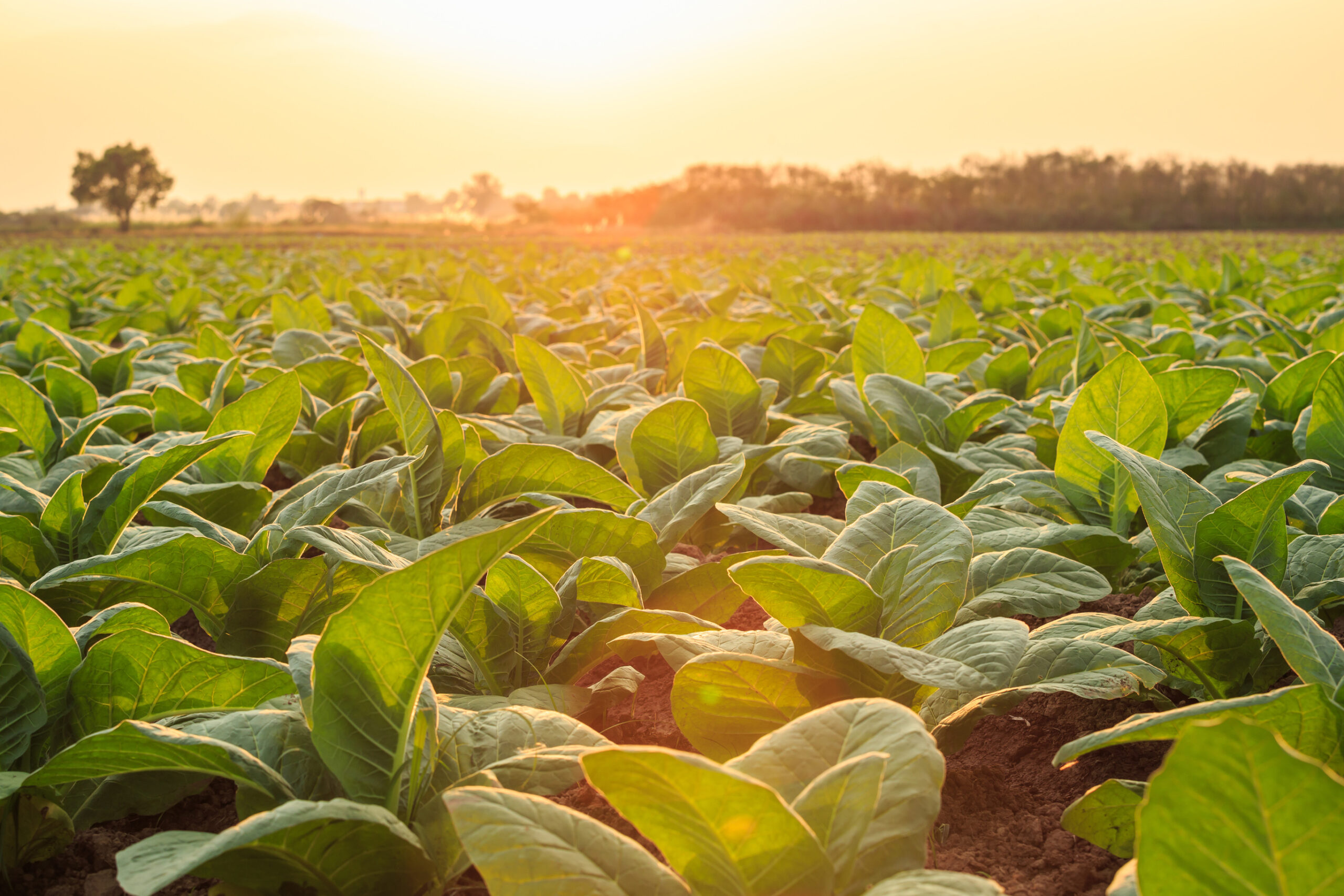 ZIMBABWE’S tobacco output reached 202,8 million kilogrammes last week, surging past official predictions, which had projected volumes to close at 195 million kg this season. The marketing season kicks off in April, and most of the tobacco has so far been delivered, although mop-up sales are still continuing.

In its latest update, the Tobacco Industry Marketing Board (TIMB) said the golden leaf generated US$565 million on the 86th day of marketing, ahead of US$448,4 million that had exchanged hands during the same period in 2020.

Three weeks ago, Finance minister Mthuli Ncube had projected that tobacco output would reach 195 million kg this year, while other estimates had placed the figure at 200 million kg.

In an interview with Standardbusiness on Friday, TIMB spokesperson, Chelesani Moyo said a 11% growth in average prices boosted earnings this season.

Moyo said the 2021/2022 season looked promising with funding likely to be injected through the rebranded Agricultural Finance Corporation (AFC) Holdings, which presides over a boutique of state-run financial services firms with a focus on agriculture.

“As plans for the 2021/2022 season starts we are excited about the local funding which will be availed by AFC Holdings, which will go a long way in boosting tobacco production through local funds,” the TIMB spokesperson said.

Output was also boosted by a 6,1% increase in area under tobacco, which grew to 125 176 hectares this season, compared to 117 976 hectares during the 2019/2020 agricultural season, according to Ministry of Finance data.

Moyo spoke as farmers escalated their call for authorities to review the industry’s funding model, saying the current situation where over 95% of the crop is funded by foreign multinationals under a contract system adopted in 2004 was unsustainable.

The bulk of the contracted tobacco is exported as a raw product to the funding multinationals, who process it and earn up to 14 times more than the value that the Zimbabwean farmer gets.

George Seremwe, the Tobacco Association of Zimbabwe president, told Standardbusiness that domestic funding had proven its capacity to empower farmers.

“What we are calling upon as tobacco associations is for the country to fund tobacco growing so that we would be able to do value addition and the farmer can earn a better price,” said Seremwe.

“In general, we are more concerned about the pricing matrix and the difference between average prices of the contracted crop and prices at the tobacco auction floors, that is our main worry. We hope that next season things will be different so that farmers can go back to the field and produce tobacco.

“This season, farmers were also affected by exchange losses, although we cannot quantify this.

“Our biggest challenge this season was not much on the exchange rate but price distortions due to surrogate contractors.”

This season’s average auction floor price was US$2,80 per kg, compared to the US$2,78 per kg which was prevailing at the contract floors.

The TIMB data indicated that the volume of tobacco sold through the auction system continued to nosedive.

It said 12,5 million kg of tobacco valued at US$35 million had been sold through the auction system during the period, compared to 190,3 million kg worth US$530 million that was traded through the contract system.

The tobacco selling season commenced after the industry put in place measures to curb the spread of Covid-19, including decentralisation of auction floors.Source – the standard